The Independent predicts catastrophe for our 27,000 UK Parks

A very enlightening article by The Independent’s ‘long reads’ section today, reflects on the current financial crisis facing Local Authorities up and down the country and considers the impact it will have on our 27,000 parks.

The journalist, James Moore, originally set out to write an ode to his local park Clayhill in Redbridge, in response to the recent sitcom success ‘Parks and Recreation‘. The NBC production tells the story of a community fighting for their local park and saving it through the staging of a massive festival, but this isn’t a plausible response for all 27,000 UK parks. And as he dug into the challenge our parks face, James instead found himself exposing the financial challenges of our Local Authorities and their Parks teams. Namely the £8bn black hole in park funding likely to be evident come 2025.

Referencing a recent report by MPs on the Parliamentary Communities and Local Government Committee, James outlines how park maintenance budgets have been cut by a staggering 97% in recent years. Alongside this, neglect in the 80’s and 90’s has reduced opening hours, resulted in an increase in litter, removal of play equipment, a rise in vandalism, closure of public toilets and an increase in vermin.

But for James, the mental and physical health benefits of his local park are clear. Fresh air and head space, combined with the funding reputedly secured by MP Jas Atwal, to support enhanced facilities and opening times all contribute to James’, and no doubt countless others, health & well-being in the Clayhill Park area of Redbridge.

For a country facing continued urbanism, mental health and obesity challenges, never has open space been more important for all of us. So surely a tool which identifies and quantifies this value could be of enormous assistance to councils and local people, when fighting for funding. Whether centrally or through other means. In our current discussions with the Future Parks Accelerator (a programme being run by the Heritage Lottery Fund and supported by the National Trust), it is clear that there are alternative sources of funding out there, but that each and every bid for money needs to be supported with good evidence of wider benefit. Be it social, environmental or economic.

Big thanks to @jamesMoorerjourno for this great article and lets hope Greenkeeper can plug this gap! 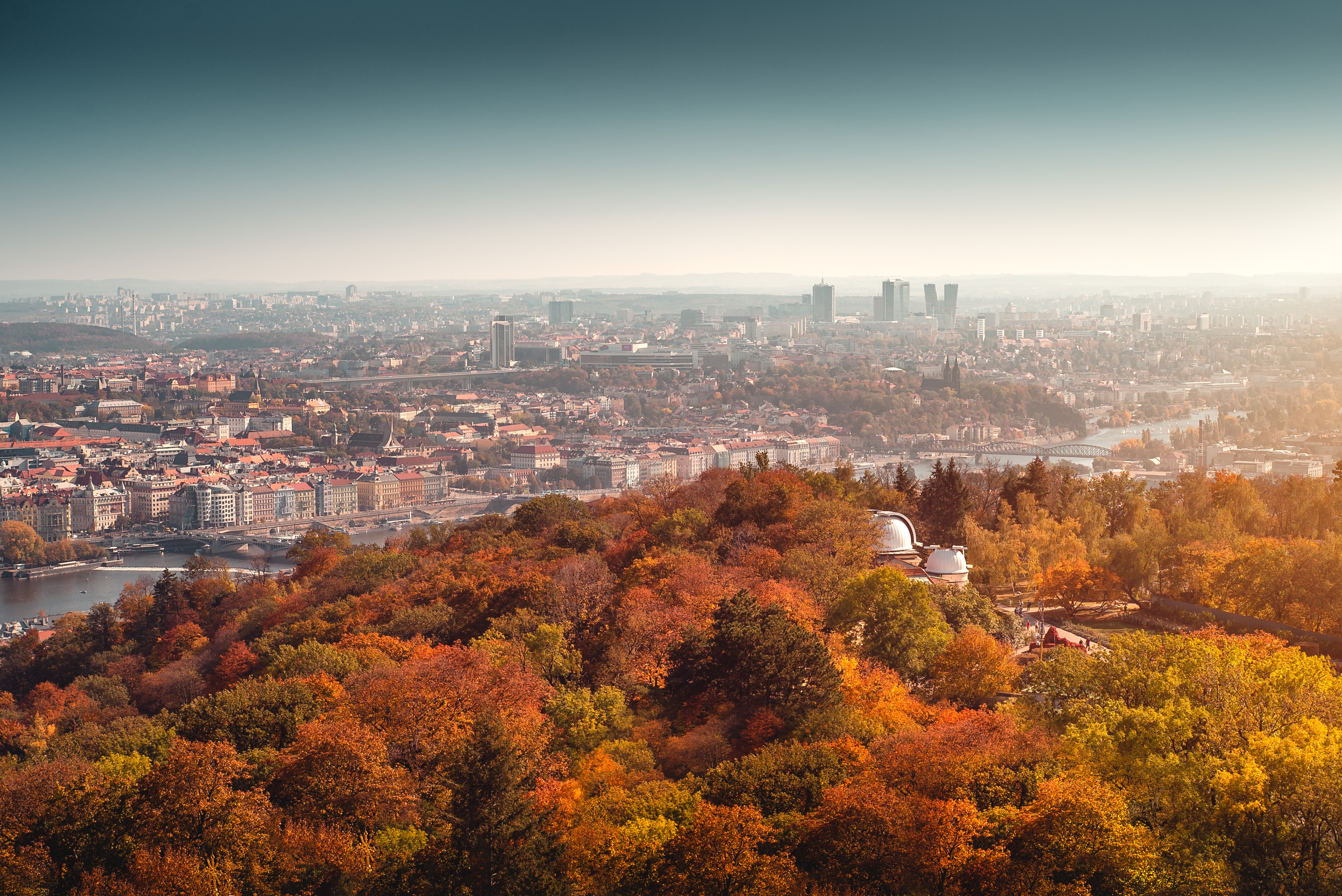